When Does Your Business Need a Young Executive? 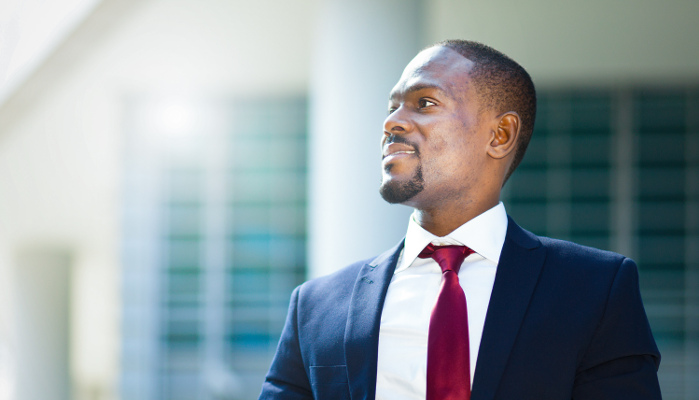 Today’s business climate is characterised by an accelerated pace which corporate leadership must keep up with in order to maintain a competitive edge in the market. More and more, global boards are leveraging the progressive education, business technology acumen and drive of younger professionals by appointing them into executive roles. In fact, younger executives are far more advanced than prior generations. This means that the common notion of “oldies” running the show has become outdated and left space for a newer generation of executives to move into the hot seat.

Younger professionals are more technologically inclined and therefore better suited to see and anticipate the future. There is a sense that this growing trend is, at least partly, being fuelled by advances in technology.

The young executive is tech-savvy and willing to use their technological knowledge to positively impact business. One young Chief Financial Officer says that the growing trend of hiring and promoting younger executives is fuelled by “the rate of change and the willingness of a younger executive to want to drive change.” According to him, the most discernible of these are “technology changes”.

Another young Chief Executive Officer notes that increased mobility might also be playing a role. Specifically, when asked why there is a growing trend to hiring younger executives, he states that “It could be because they are more affordable and more flexible, have less family demands allowing for easier international transfers. They are in effect more mobile; allowing them to move into emerging markets more freely.” In other words, the younger executive is better able to be where he/she is needed, compared to the older executive, who might be more “tied down”.

As a general rule, younger executives are needed when the key target markets are made up of Generation X and Generation Y consumers. An organisation in need of renewal or directional change will benefit from hiring a young executive. You need a younger executive when being tech-savvy is a key component of your business and when the executive is expected to put stimulating ideas on the table and be personally involved in company operations.

This opinion is expressed by one of our younger CEOs, who argues that youth is important “when a company needs an executive to get their hands dirty.” He goes on to illustrate an important difference between diverse markets, stating that, “Some international environments are less accommodating. Young executives are being sent to India and Brazil for example, but when an executive gets a little older, security becomes more important and the executive expects a more developed environment. In emerging markets one needs to get the basics right which can be achieved with less experience. Saturated competitive markets need more experienced executives.” Here, this young CEO is alluding to the fact that not all markets, and therefore not all executive roles, are created equally. It is therefore vital for a business to understand its positioning before deciding to hire a young executive.

On this count, the young CFO notes that several issues, such as “the industry, competitive activity and current managementâs age profiles”, should play a major role in the decision. Younger executives are also able to relate to and inspire younger generations coming into the workplace.

When a company is sourcing a young executive, it is important to look out for candidates who exhibit innovation, someone who is effective in driving change, tech-savvy, has cross-industry and cross-functional exposure and is driven to continually improve the company’s business intelligence. The ideal candidate will display fortitude in making any necessary decisions, while understanding their accountability. To identify the ideal candidate, a company should seek those who wish to drive company transformation, rather than those who are stuck on what the company has always been.

Click here to Download Engaging the Young Executive eBook where we present some key insights from our interviews with several young professionals who are currently occupying executive positions in SA.